The Film Discussion Club meets the first Thursday of the month at the Bainbridge Branch at 2pm. In January we will be adding a second location and having discussions at the Middlefield Branch on the first Thursday of the month at 11am. How the club works is that patrons are invited to visit the branches participating and pick up a copy, or copies (sometimes we do comparisons), of the film and you watch it on your own and then meet at the appointed time and discuss the film. The best part is fresh popped popcorn while we talk!

The Film Discussion Club is a little over a year old and I thought I would recap our time in films in case anyone was looking for a good suggestion of what to watch.

We started in September 2018 with comparing two films on the same subject: A Night to Remember and Titanic. The group enjoyed the classic black and white film and the budget-busting blockbuster. In the spirit of Halloween, we watched Sweeney Todd: The Demon Barber of Fleet Street stage version with Angela Lansbury and George Hearn and the film version with Johnny Depp and Helena Bonham Carter. Some found the film to be a bit too bloody and the stage version’s singing too high. We then switched gears from the more serious tones to a comedy for the holidays with Planes, Trains and Automobiles. We had a whole family come in to talk about this film as it is a family tradition for them to watch it over the Thanksgiving holidays. We finished off the year with the holiday classic It’s a Wonderful Life. 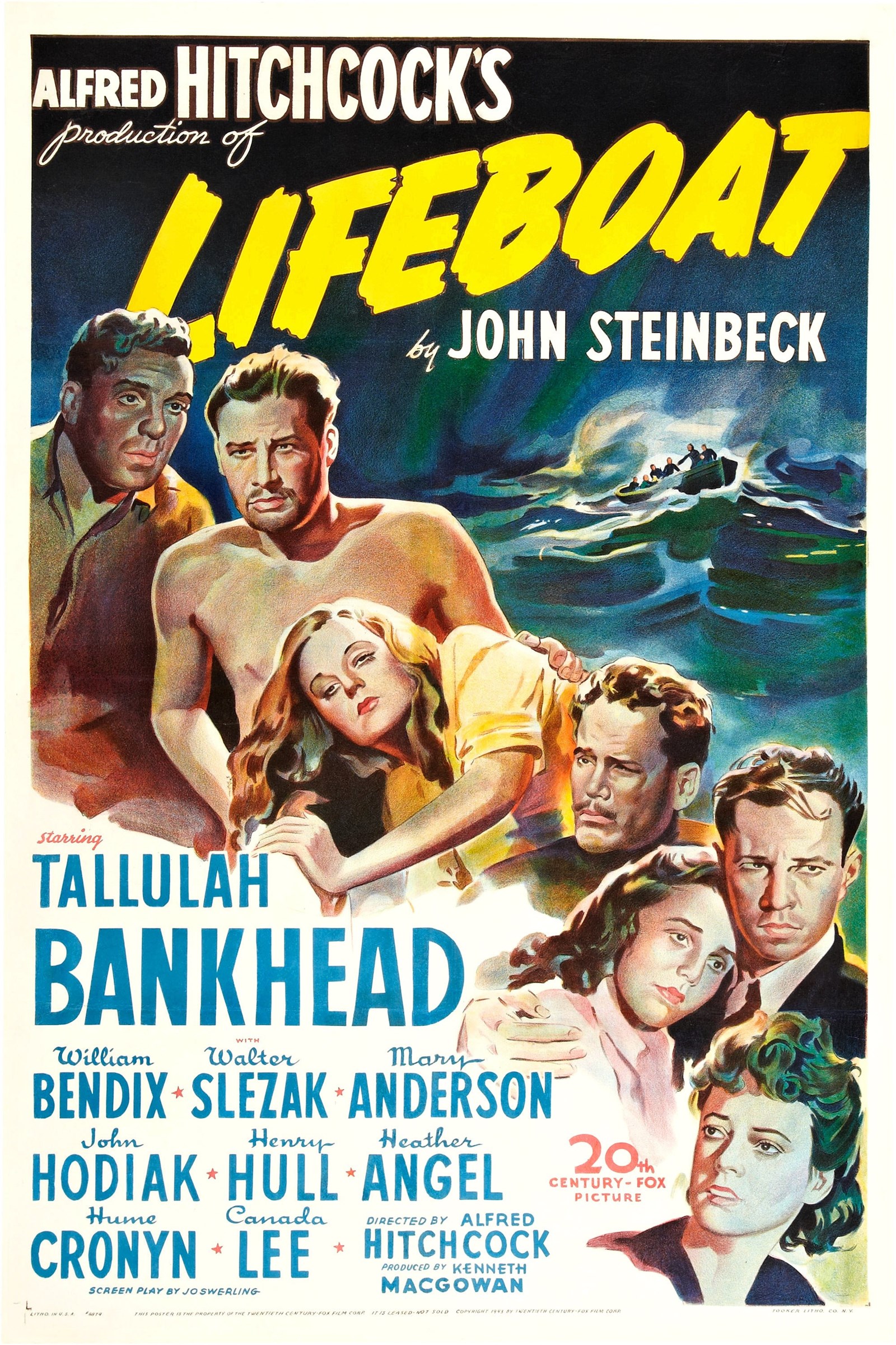 We started the 2019 year with the Alfred Hitchcock classic Lifeboat. For Black History Month we watched two versions of the same film: Imitation of Life, from the years 1934 and 1959. There was a lot of discussion about the film codes of the 1930’s era and how the loss of that affected the remake. In March we brought on the music and a touch of spring with Singin’ in the Rain. We discussed big budget Hollywood musicals. April is National Autism Month and we watched a documentary about a family with an autistic child and watched him grow in Life, Animated. In May we explored the world of the 1942 classic Casablanca. In the spirit of the space-themed Summer Reading Program we watched The Day the Earth Stood Still. With the steamy weather of July, we looked at Dirty Dancing starring Patrick Swayze and Jennifer Grey. This year was the 25th anniversary of The Shawshank Redemption and was the August film. We made a return to a classic film in September with What Ever Happened to Baby Jane?. We discussed if there was any truth to the rumors that Bette and Joan feuded through the filming. October brought an exploration of some of the first stop animation filming in the 1933 film King Kong. In November we will be discussing Sarah’s Key which is based on the novel of the same title by Tatiana de Rosnay. And we will be concluding the year by comparing the 1947 and 1994 versions of Miracle on 34th Street.

If you enjoy films, discussion and popcorn, join us at the Bainbridge or Middlefield Branches for Film Discussion Club.

If you would like to place a hold on any of the films mentioned in this post, click on the title information to be taken to the appropriate page in the catalog.

Below is a copy of the upcoming schedule for Film Discussion Club.