What the library means to me: A library story, by Steve Hamaker

When I tell people that I was born in Flint, Michigan they sometimes cringe and wait for me to tell them horror stories about living there, but the memory that comes to mind is of the Flint Cultural Center, where the Main Library is located.

My mother and I spent many Saturday afternoons in that library scanning over dozens of shelves, looking for the perfect book or ten. I have loved comics and cartoons since I was five years old, so the books that first caught my attention were the Peanuts and Garfield collections. How great was it to read hundreds of cartoons instead of one per day in the newspaper? When I was in grade school my gears switched to Choose Your Own Adventure books and The Narnia series by C.S. Lewis.

In 4th, 5th, and 6th grades, I became spoiled by the Flint Cultural Center because my elementary school was just down the street. We would take regular trips there to have art classes at the Flint Institute of Art, to hear the Orchestra play at the Whiting Auditorium, and to learn about the solar system at the Longway Planetarium. At the center of this Cultural Center was the Flint Public Library, and it’s where my love of art, reading, music, and science began.

As a professional in the comic book and graphic novel world I appreciate libraries in a different way. In the last ten or fifteen years, librarians and teachers have embraced comics and sequential storytelling because they see the impact it has on literacy. Many kids get into reading by way of comic strips and graphic novels, just like I did!

I am thankful that I had the Flint Public Library and the Cultural Center. Those places gave me the gift of art, music, and literature, and taught me how they can change the world.

Steve Hamaker has been a professional comic book colorist since 2001. Most notably is his coloring work for Jeff Smith’s BONE graphic novel series, published by Scholastic.
Other coloring credits include Hilo, by Judd Winick, Table Titans, by Scott Kurtz, and Mylo Xyloto, by Mark Osborne and Coldplay.
In 2013 Steve began self-publishing his own graphic novel, PLOX, a semi-autobiographical story about three video game playing friends in Columbus, Ohio.

Steve Hamaker is currently reading Ready Player One by Ernest Cline, The Princess Diarist by Carrie Fisher, and Ghosts by Raina Telgemeier. 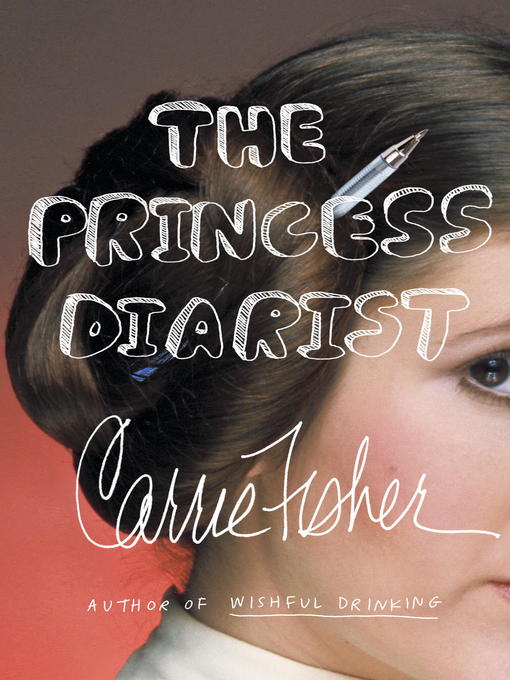 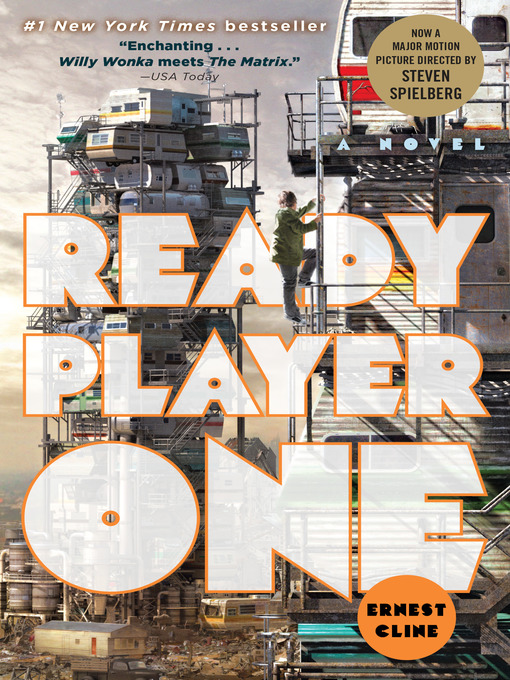